Go to all Exhibitions 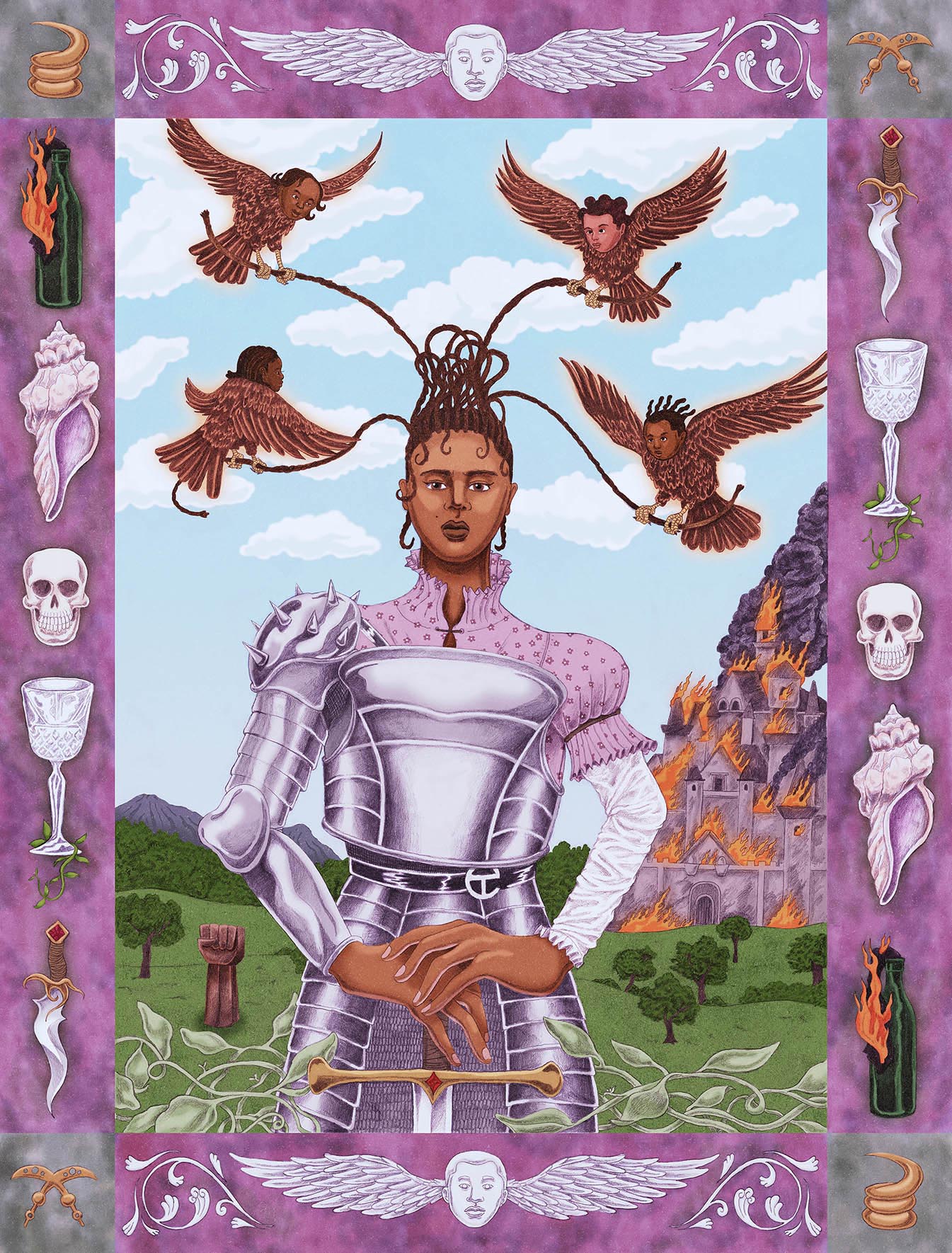 A Stone Egg Beneath The Black Rainbow, by Noah Lawrence-Holder, is a body of work exploring heritage, abolition and the intersection of Black and queer identities in three parts. The first, The Black Rainbow is a series of digital illustrations that explore queerness and intersectionality, and reflect on the uprising of 2020 and the necessity of violence to institute change. The second, Sankofa, explores the concept of heritage, and Lawrence-Holder’s complex relationship to their own. The word “sankofa” roughly translates to “go back and get it” and is represented by the Adinkra symbol of a bird reaching backward to cradle a precious egg in its mouth. It represents the importance of reaching back for past knowledge in order to make positive change for the future. The third, I Keep a Diary, is a series of drawings that chronicle Lawrence-Holder’s personal life around grief, innocence and struggles with mental health.

The MAAHMG Artist-In-Residence program is designed to give support, opportunity and exposure to Black artists working in Minnesota to create new works exploring Black history, art and culture. Funding for the program was provided by a grant from the Transformative Black-Led Movement Fund by Nexus Community Partners and Black Visions Collective, a donation from the Eulysses and Janet Aiken Fund (Ta-coumba Aiken), and a donation from Seitu Jones. 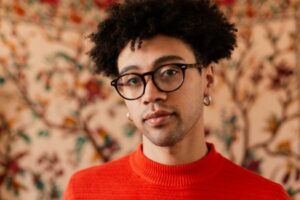 Noah Lawrence-Holder is a black, nonbinary artist from Madison WI, now based in the Twin Cities. Their work consists of illustrations and animation that explore intersectionality, equity
and racial justice.

You can find more information about Lawrence-Holder on their website.

Go to All Exhibitions 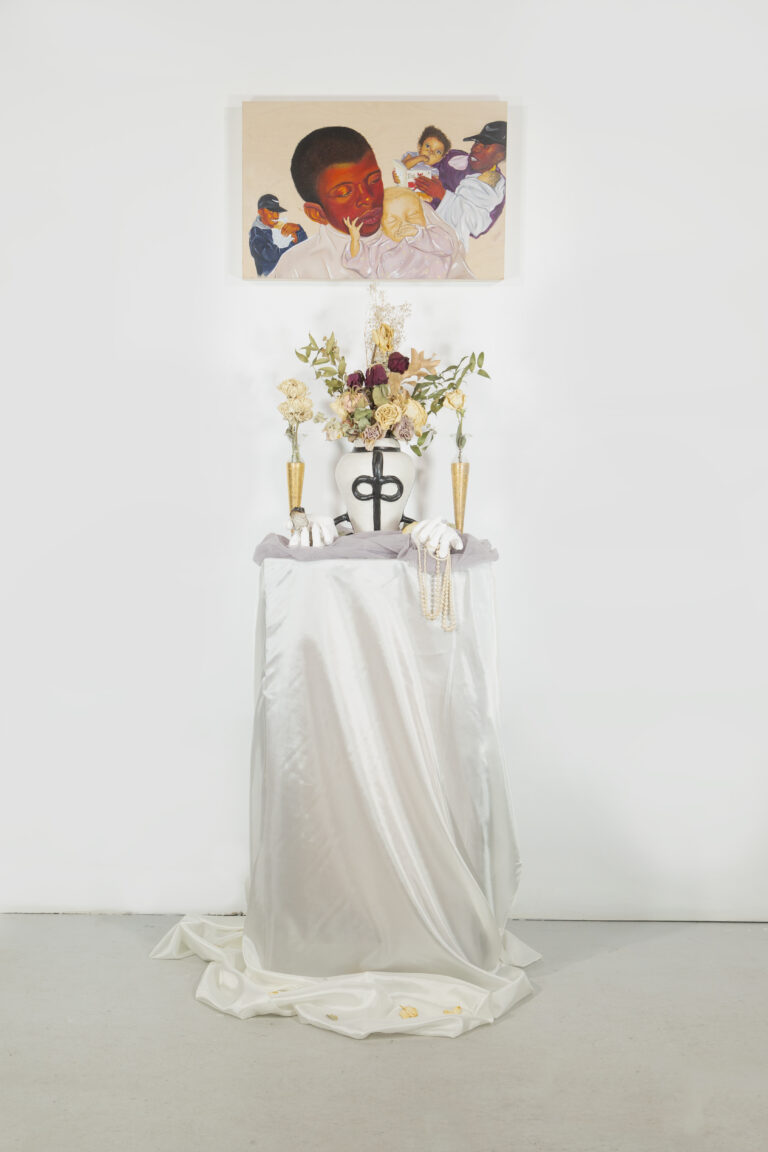 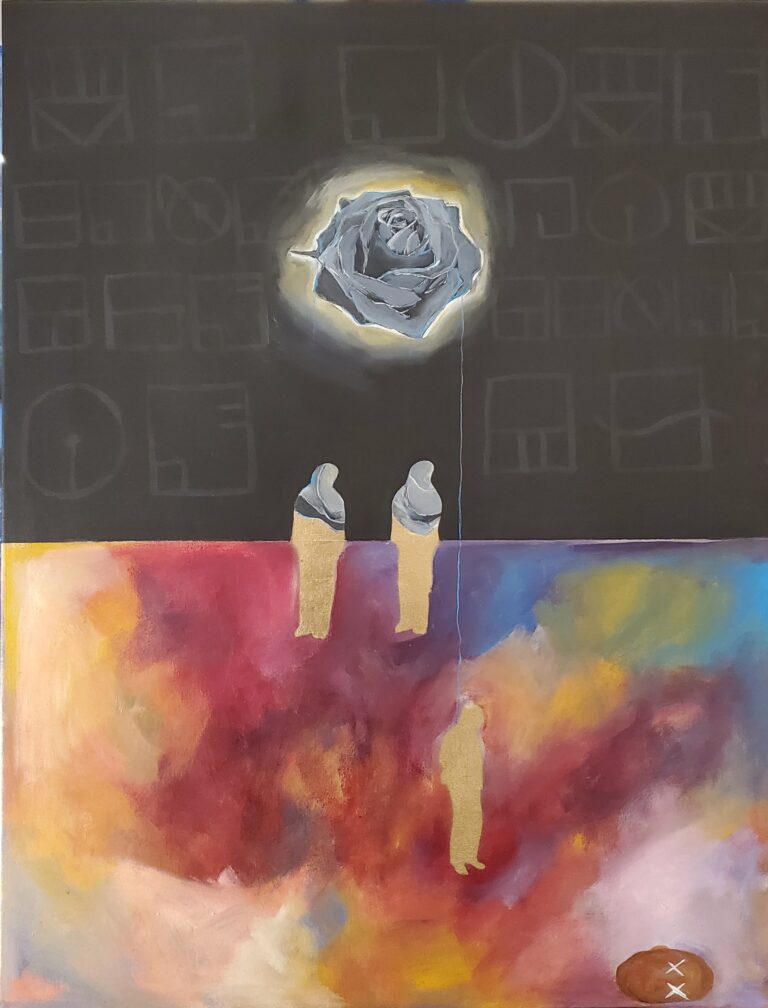 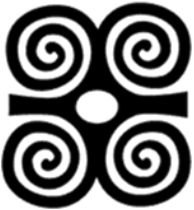